The new Body Games album is a video game.

A video galbum, if you will.

We made the world’s first* video galbum.

Super Body Games RPG is a musical album that you unlock as you play. As you progress deeper into your quest, new music becomes available for you to download. You don’t need to be a gamer to enjoy this musical adventure, but don’t think that means it’s going to be a walk in the park. Well, there are some occasions when you’re literally walking in a park, but you know what I mean. 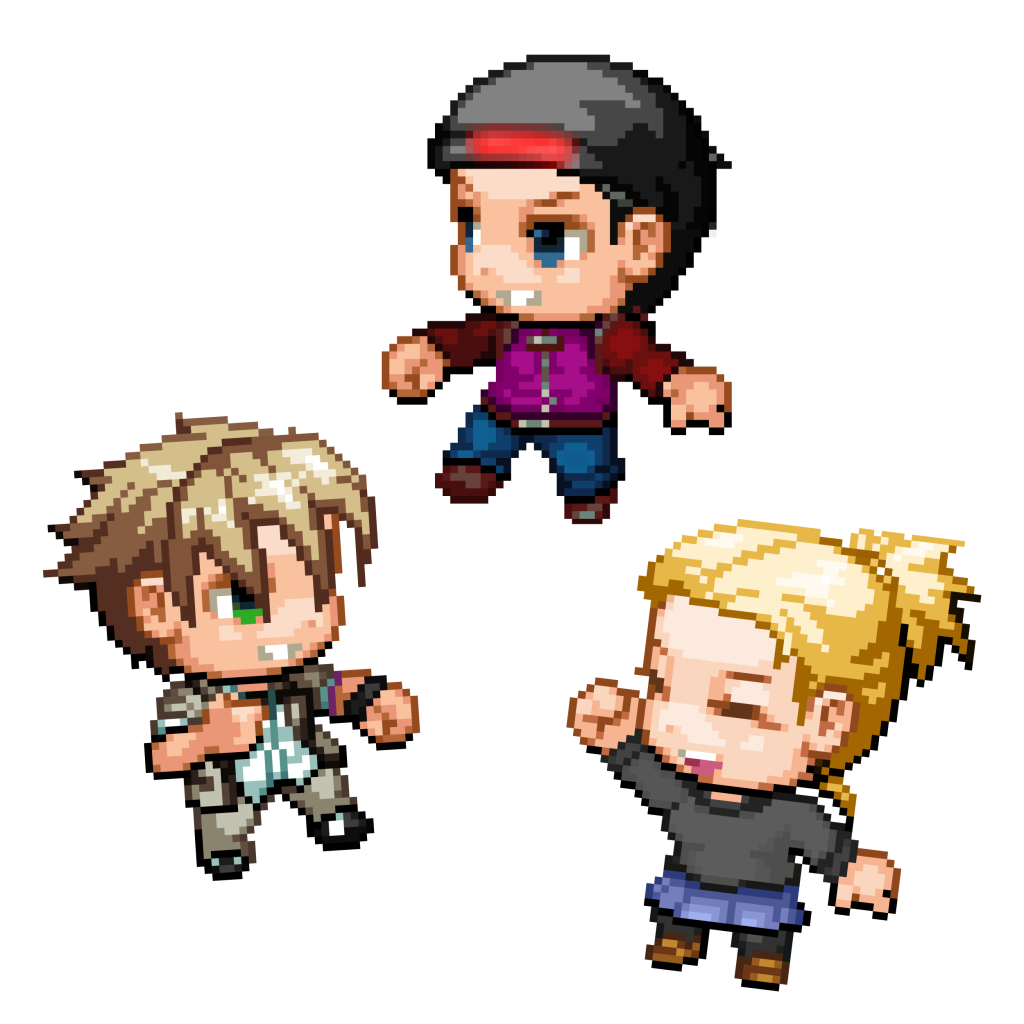 Check out our troubleshooting guide ⟶

The game takes place in the town where it was made: Carrboro, North Carolina. You play as a genderless alien who is sent to Earth on a special mission. Along the way, your path crosses with the members of Body Games, who are on a quest of their own.

Throughout the game you collect Tune Runes, which you can use to unlock the new Body Games album along with songs from the original score. For fear of spoiling anything, we’ll just say that hilarity, drugs, and deep friendships ensue.

What people are saying

Will AtkinsonIndy Week
Read More
"The concept of a 'video galbum'—as electro-pop trio Body Games cheekily describes its newest release—is an obvious attention-grabber. But absurd side-quests and copious references to marijuana aside, Super Body Games RPG is more than a fun gimmick. The game . . . is an impressively detailed passion project and a love letter to the town that made Body Games and so many bands like it." 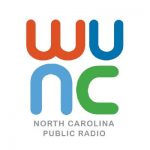 Grant Holub-Moorman & Frank StasioWUNC's The State of Things
Read More
"Even for those who are not gamers or daily lurkers in downtown Carrboro, Super Body Games RPG is a dangerously fun way to remember the satisfaction of earning music." 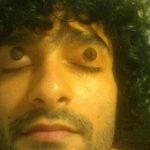 Saman K.@samankhoujinian
Read More
“F*CKING amazing. We had an incredible time playing through this and helping Body Games wreck Eiffel 65.” 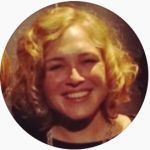 Sarah D.@sarahdtective
Read More
“This is so much bigger - so much more involved than I ever imagined. It was a joy to play for this total non-gamer.” 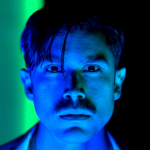 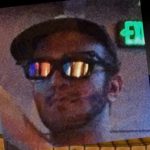 Walt Lilly@waltlilly
Read More
“This is something special” 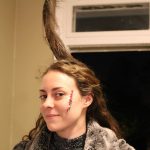 Alex Taylor@underwateraugur
Read More
“Some parts had me actually crying from laughter!”
Previous
Next

Do I have to be familiar with Carrboro to understand the game?

Not at all! Although there are lots of fond references to Carrboro strewn throughout the game, it is simply part of the setting rather than integral to the plot.

Is there a mobile version?

Unfortunately not. If there were more people than just myself working on this I definitely would have pursued that!

How hard is it?

Medium. You’ll probably die a handful of times and that’s just part of the learning process.

How long is it?

What if I just want to hear the album?

We plan on releasing the album for purchase in the future. For now, though, you gotta’ play for it.

Can my kids play it?

Super Body Games RPG contains imagery and dialogue that is not appropriate for children, namely heavy drug usage and some tense/frightening scenes.

How was the game made?

Super Body Games RPG is very much a DIY project, made by me (Dax) in my apartment in Carrboro. I created it using a program called RPG Maker MV, a decent understanding of JavaScript, and a ton of plugins. Over the last 4 and a half years, I programmed, scored, and (along with my dear friend Derek Gude) wrote the story for this 16-bit “Video Galbum.”

In 6th grade I made my first video game. My brother downloaded RPG Maker 95 on his PC and I watched him learn the basics. He grew tired of it pretty quickly, but I remained fascinated. This was a way for me to create my very own video game… to create a completely original story that my friends could not only see and hear, but literally play.

The first game I made was called “Fat RPG,” and the story didn’t amount to much. There was a King who sent you on a quest, and some silly things happened along the way. I wrote my friends into the script as goblins and fairies, and once finished, I invited them over to play. They totally got a kick out of seeing themselves as 16-bit pixelated sprites. The game ran about 15 minutes in length.

Fast forward to 2016: I had just come off a long and emotional writing and recording process for Damager and I’m joking with my bandmates Kate and Adam about how I wish Body Games could just write music for video games instead of painfully tugging lyrics out of our hearts. Then the idea hits: What if we did both? What if the album itself is actually a video game… where the songs are unlocked as you play?

What started as an innocent idea soon became the largest and most absurd creative endeavor I’ve ever partaken in.

These specifications are known to work; further specs have not been tested. (This game was pretty much entirely DIY'ed.)

As of this time, Super Body Games RPG does not run on macOS Catalina (10.15) or higher. Apple no longer allows for the distribution of apps based on either OpenGL and/or 32-bit processor architectures, which is system enforced beginning with macOS Catalina. This directly affects what our app needs to run properly. It’s a major bummer.

So how will you play it?

Here are a few options:

Super Body Games RPG is free to play! The setting for your adventure takes place in the wonderful town of Carrboro, NC. Please consider making a donation towards some of the local businesses that make Carrboro such a special place!

Any donations received will be split evenly between Cat’s Cradle, All Day Records, and OCSC.

thank you to our hosts, neo-detritus

Enter the codes purchased with your hard-earned Tune Runes below to download tracks. All codes are case sensitive and must be entered one at a time.